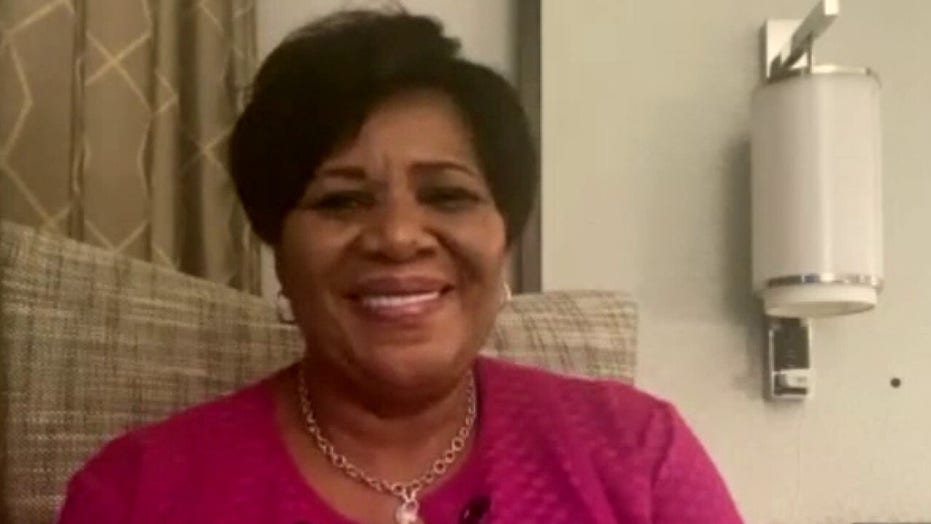 Alice Johnson on full pardon from President Trump, criticism of her appearance at RNC

Alice Johnson, who received a full pardon from President Trump Friday -- two years after he commuted her life sentence in a federal drug case -- fired back at Politico on "The Story" after the outlet said she had been "propped up" as a beneficiary of the president's policies.

As Johnson addressed the Republican National Convention Thursday night, a tweet from Politico's main account described her as having been "propped up as one of the most prominent beneficiaries of the terms of the First Step Act." The description prompted outrage from conservatives on Twitter. 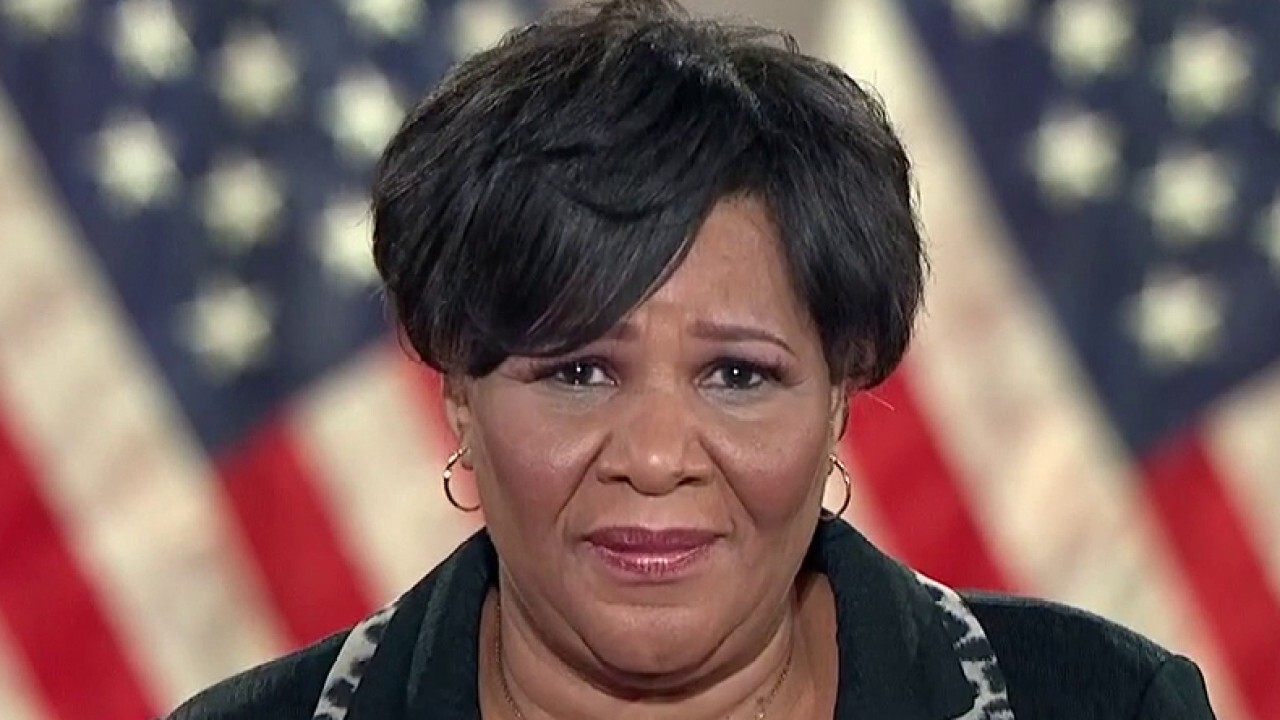 "To address Politico, to think that I can't think for myself is a huge insult to me," she added. "I don't feel as if I'm anyone's prop. No one can prop me up to do anything I don't want to do."

Johnson added that her mission is to enact criminal justice reform and the RNC was a perfect platform for her to spread the word. She went on to address the often-repeated claim that President Trump is a racist.

"They are free to have their opinions, but in my personal opinion, I do not believe he's a racist."