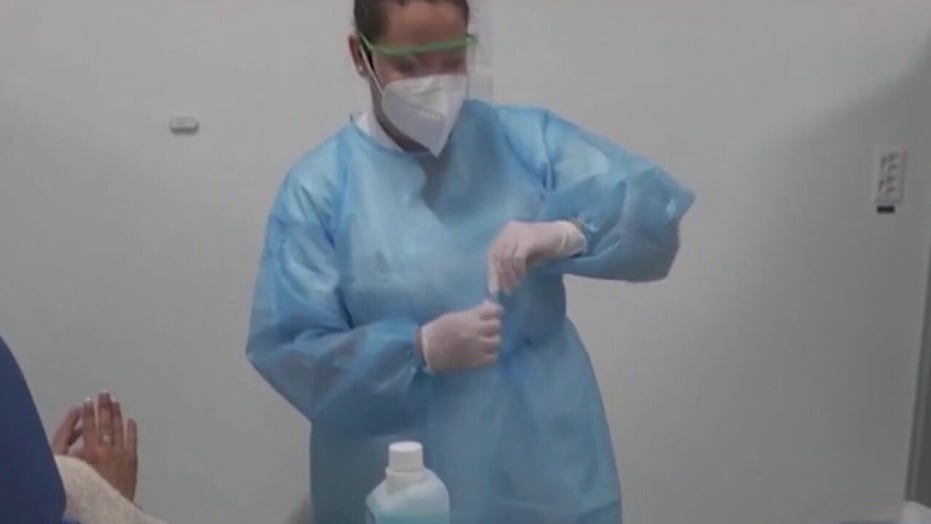 LONDON – The number of confirmed COVID-19 cases throughout the world has surpassed 40 million, but experts say that is only the tip of the iceberg when it comes to the true impact of the pandemic.

The milestone was hit Monday morning, according to Johns Hopkins University, which collates reports from around the world.

The actual worldwide tally of COVID-19 cases is likely to be far higher, as testing has been variable, many people have had no symptoms and some governments have concealed the true number of cases. To date, more than 1.1 million confirmed virus deaths have been reported, although experts also believe that number is an undercount.

CORONAVIRUS: WHAT YOU NEED TO KNOW

The U.S., India, and Brazil are reporting by far the highest numbers of cases — 8.1 million, 7.5 million, and 5.2 million respectively — although the global increase in recent weeks has been driven by a surge in Europe, which has seen more than 240,000 confirmed virus deaths in the pandemic so far. 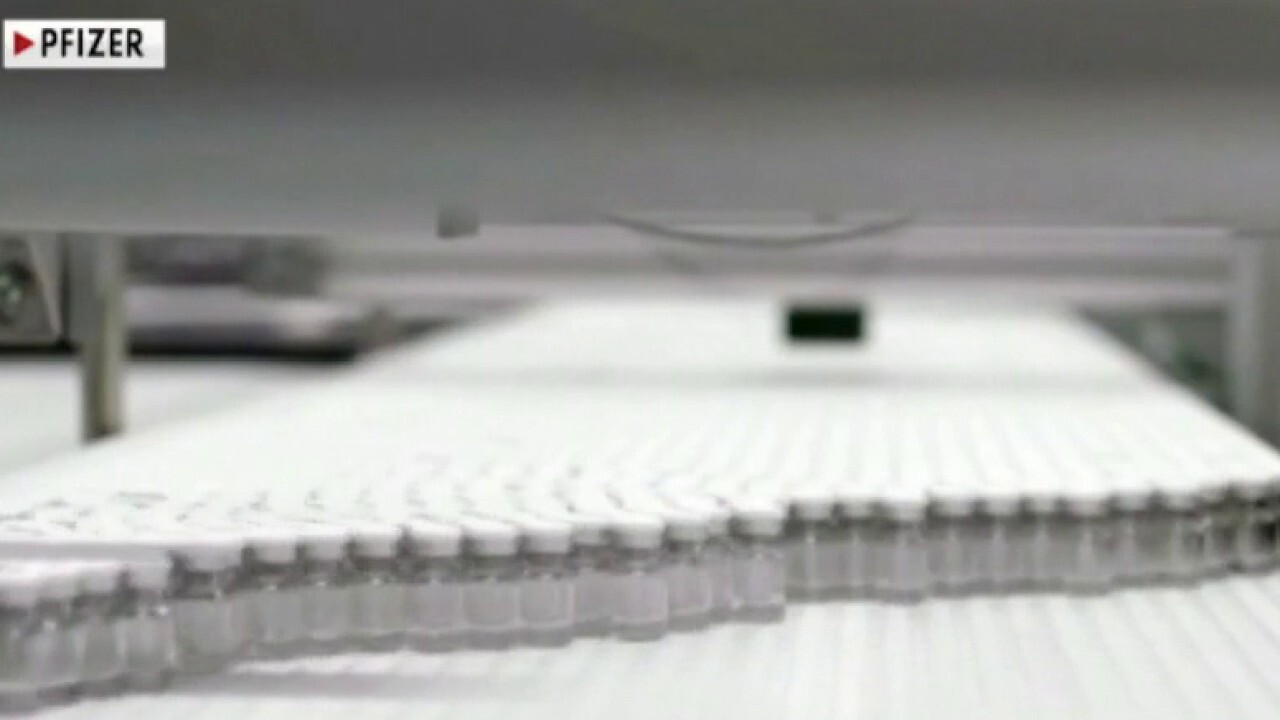 Will a COVID-19 vaccine be ready for emergency use by November?

Last week, the World Health Organization said Europe had reported a record weekly high of nearly 700,000 cases and said the region was responsible for about a third of cases globally. Britain, France, Russia and Spain account for about half of all new cases in the region, and countries like Belgium and the Czech Republic are facing more intense outbreaks now than they did in the spring.

WHO said the new measures being taken across Europe are “absolutely essential” in stopping COVID-19 from overwhelming its hospitals. Those include new requirements on mask-wearing in Italy and Switzerland, closing schools in Northern Ireland and the Czech Republic, closing restaurants and bars in Belgium, implementing a 9 p.m. curfew in France and having targeted limited lockdowns in parts of the U.K.

The agency said several European cities could soon see their intensive care units overwhelmed and warned that governments and citizens should take all necessary measures to slow the spread of the virus, including bolstering testing and contact tracing, wearing face masks, and following social distancing measures.

Some researchers have argued that allowing COVID-19 to spread in populations that are not obviously vulnerable will help build up herd immunity and is a more realistic way to stop the pandemic instead of the restrictive lockdowns that have proved economically devastating.

A man walks past anti-lockdown graffiti in Manchester, England, Monday, Oct. 19, 2020 as the row over Greater Manchester region's coronavirus status continues. Britain’s government says discussions about implementing stricter restrictions in Greater Manchester must be completed Monday because the public health threat caused by rising COVID-19 infections is serious and getting worse. (Peter Byrne/PA via AP)

But WHO Director-General Tedros Adhanom Ghebreyesus has warned against the belief that herd immunity might be a viable strategy to pursue, saying this kind of protection needs to be achieved by vaccination, not by deliberately exposing people to a potentially fatal disease.

The U.N. health agency said it hopes there might be enough data to determine if any of the COVID-19 vaccines now being tested are effective by the end of the year. But it warned that first-generation vaccines are unlikely to provide complete protection and that it could take at least two years to bring the pandemic under control.