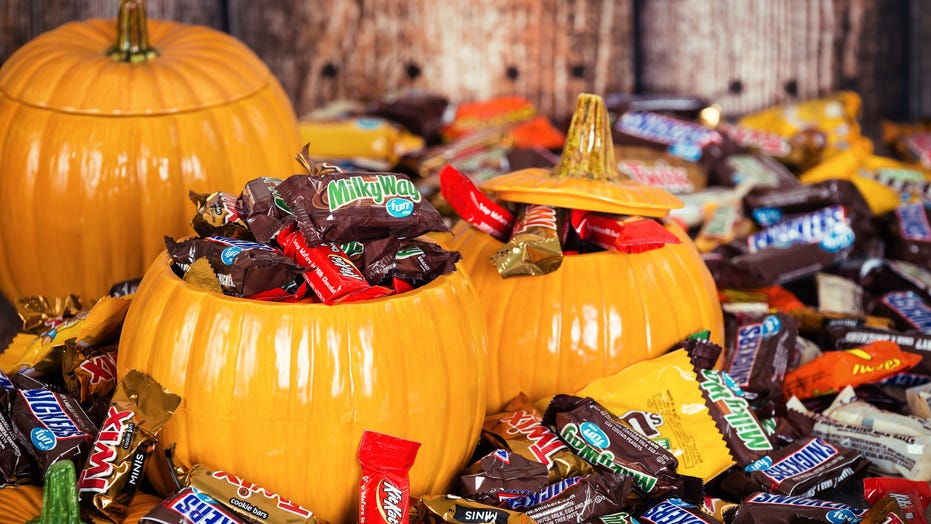 Is July too early to break off a piece of pumpkin?

Even though fall and Halloween are still several months away, autumnal candies are starting to appear on store shelves. This includes the surprise return on a limited edition Kit-Kat flavor.

If you were wondering when pumpkin spice would make its debut this year, this is it. Pumpkin Pie Kit-Kats will be hitting store shelves in July, Yahoo Life reports.

The flavor initially debuted in 2017, but it was only in a limited market. Hershey, however, released the pumpkin-flavored candy nationwide in 2019.

This variety of Kit-Kat is pretty straightforward. It’s two of the classic wafers, only instead of being dipped in chocolate, they’re dipped in orange pumpkin pie flavored crème. According to reports, the packaging has been updated this year, and will prominently feature pumpkins and leaves.

According to a press release for the haunting new candies, both Franken-Cups and Witch’s Brew will feature a green crème, which will be paired with peanut butter for the Reese’s, and coupled with a marshmallow flavor for the KitKat.

As for the Vampire Kisses, each will be filled with an on-point “bright red, strawberry-flavored crème.” The Cookies ‘N’ Crème Fangs seemingly will be the same candy bar you already know (and maybe love), but with the “additional flare” of looking like the bars have fangs.