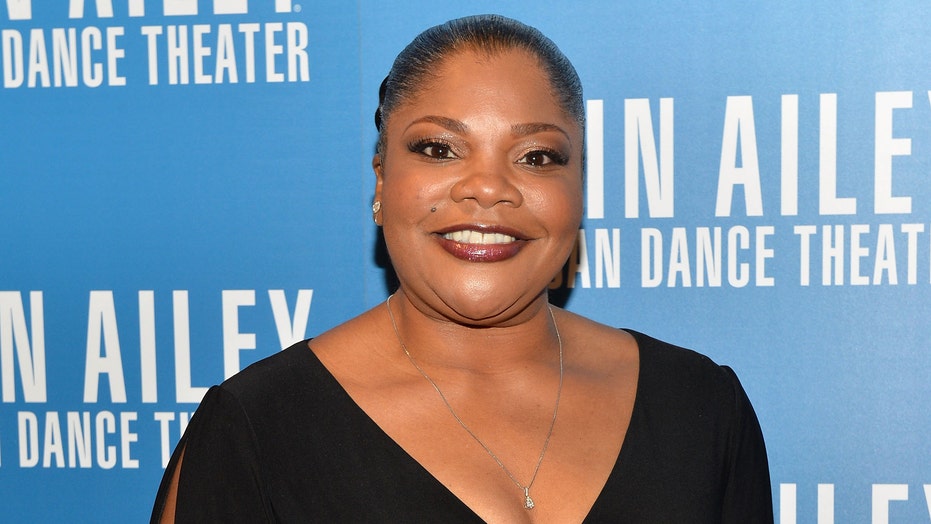 Comedian and Oscar-winning actress Mo'Nique is moving forward with her lawsuit against Netflix.

On Thursday, a Los Angeles judge denied Netflix’s motion to dismiss all of Mo’Nique’s pay discrimination retaliation claims made against the streaming service provider, according to new court docs.

Mo'Nique, 52, accused the entertainment company of racial and gender discrimination for attempting to underpay her in 2017 for a stand-up special in comparison to what the company paid other stars for similar work.

She was reportedly offered $500,000 for the special while "other white male or female and black male comedians received deals at or above $20 million per comedy special,"  Mo’Nique’s lawyer Michael Parks said in a November statement to Fox News.

On Thursday, Mo’Nique’s other lawyer, David deRubertis, reacted to the news in a statement to Fox News. “In asking the court to dismiss Mo’Nique’s lawsuit, Netflix argued shutting down good-faith negotiations because she raised concerns about pay discrimination is not retaliation under the law,” he explained. “The court disagreed.”

DeRubertis added, “Today’s ruling is an important victory for Hollywood talent who, just like all other workers, need protections against retaliation if they raise concerns about pay discrimination during the hiring process. Employers in the entertainment industry need to take pay discrimination concerns seriously, fix them if the concerns have merit, and never retaliate against those who have the courage to speak up about equal pay.”

The lawsuit additionally alleges that "when Mo’Nique spoke up against what she believed was a discriminatory offer, Netflix responded retaliatorily by refusing to negotiate in good faith with her."

Mo'Nique addressed the lawsuit in a statement she posted to social media back in November.

"I had a choice to make: I could accept what I felt was pay discrimination or I could stand up for those who came before me and those who will come after me," she said. "I chose to stand up."

Parks previously told Fox News in a statement, “Netflix is one of Hollywood’s most innovative companies, yet it not only perpetuates racial and gender inequality, it also takes advantage of a gender pay gap that disproportionately affects black women, who nationwide make only 61 cents for every dollar white males bring home."

Fox News has reached out to Netflix for comment.