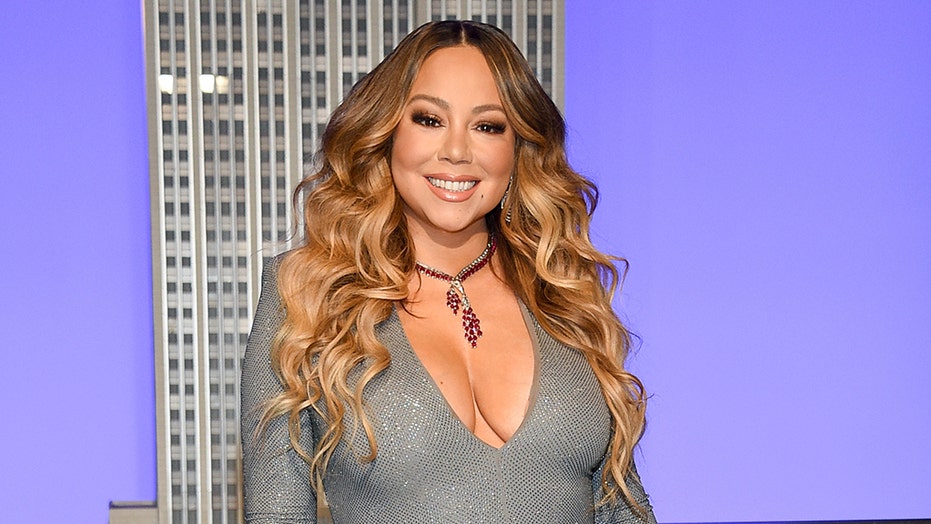 Mariah Carey is compounding the creative projects she’ll be releasing this year.

Just one month after announcing the completion of her memoir, “The Meaning of Mariah Carey" – which is due out on Sept. 29 and is the first book she’s written since her 2015 children’s release, “All I Want for Christmas is You" – the “Emancipation of Mimi” performer is now revealing her next album, “The Rarities.”

“‪This one is for you, my fans. It's to celebrate us, and to thank you for years of pure love and support. I am so grateful to you,” Carey, 50, captioned an Instagram post sharing the album artwork on Wednesday.

MARIAH CAREY REVEALS HER MEMOIR IS COMPLETED: 'IT TOOK ME A LIFETIME TO HAVE THE COURAGE'

On Aug. 21, the five-time Grammy winner, who has a staggering 34 nominations to her credit, will release a new single from the album titled, “Save the Day."

It will feature a vocal sample of Lauryn Hill from the widely recognized Fugees classic “Killing Me Softly with His Song.”

“The Rarities” will mark Carey’s 16th studio album and will also include bonus cuts, including a 17-song live album that Carey recorded in Tokyo in 1996. 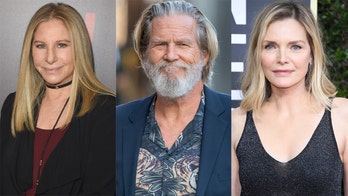