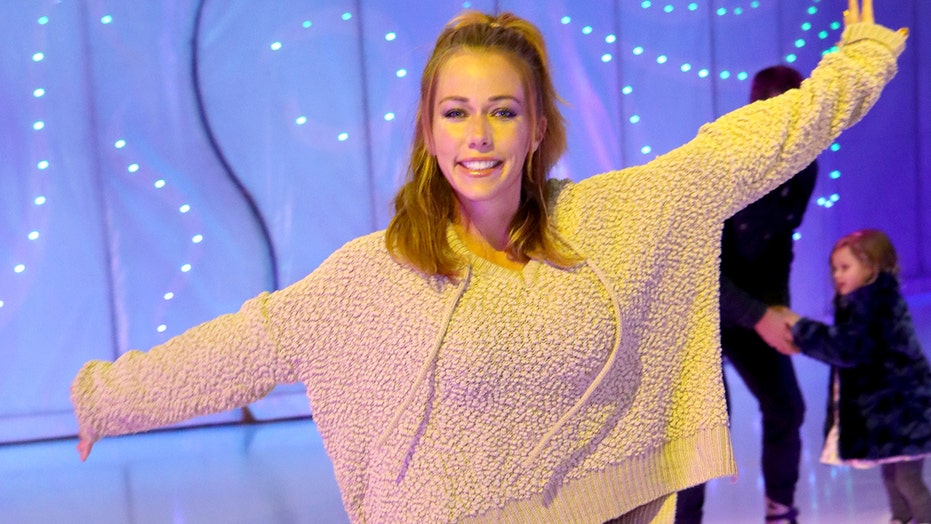 Kendra Wilkinson is ready to show the world she’s got the hustle to thrive in real estate.

Just weeks after passing her California real estate exam, which she studied for while sheltering at home during the coronavirus quarantine period, Wilkinson has landed the first gig of her new career.

On Monday, the former “Girls Next Door” star shared a screenshot of an Instagram post from Mauricio Umansky, who heads the luxury real estate firm The Agency and is the husband of “The Real Housewives of Beverly Hills” star Kyle Richards.

“Welcome to the agency," reads Umansky’s comment in which Wilkinson added an assortment of text and stickers to commemorate her hiring. "So excited to join The Agency!! Let's gooooo!!" she wrote, adding "My new boss.”

Wilkinson’s hiring comes as many fans urged her to join the cast of the Netflix reality real estate series “Selling Sunset," which already has former Playboy magazine centerfold Heather Rae Young as one of its star brokers.

The ex-girlfriend of the late Playboy maven Hugh Hefner revealed that she passed her exam on Instagram in June.

“What I’ve been working on during quarantine finally paid off by passing my California real estate exam on the first try,” she wrote on Instagram at the time, attaching a photo of the letter she received marking her achievement.

She added: “Kids n couple friends rooting for me!!! Was so nervous i couldn’t even sleep one minute but I did it and now I can breathe and celebrate my hard work.”