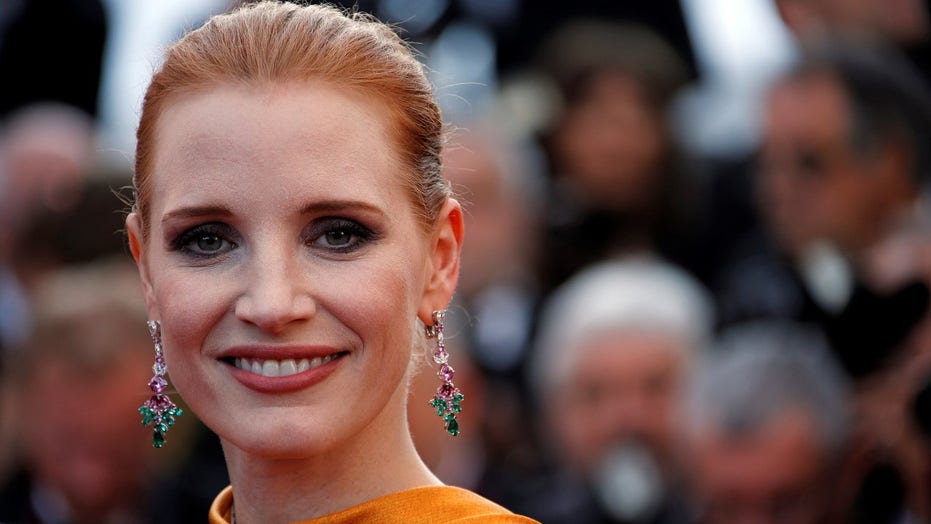 Jessica Chastain is set to take over for Michelle Williams in the HBO limited series “Scenes From a Marriage” after Williams’ exit from the production over scheduling issues, according to Deadline.

The publication reported on Friday that the move will reunite the “Molly’s Game” actress, 43, with Oscar Isaac, with whom she starred in the 2014 feature film “A Most Violent Year” and in the adaptation of Ingmar Bergman’s miniseries, Chastain and Isaac will lend their executive producing chops to the project as well.

Bergman’s version consisted of six episodes and aired on Swedish television in 1973.

Chastain and Isaac’s history goes far beyond the big screen.

The two were also classmates at Julliard and most recently, Chastain wrapped up filming of “The 355” and is slated to star as Tammy Faye Bakkar in the Michael Showalter-directed “The Eyes of Tammy Faye.”

JESSICA CHASTAIN: I'M 'BOTHERED' BY SOME NUDITY IN HOLLYWOOD

Chastain received two Academy Award nominations for her work on “The Help” and “Zero Dark Thirty.” She also took home a Golden Globe win for the latter and “The 355” is slated to premiere in January.