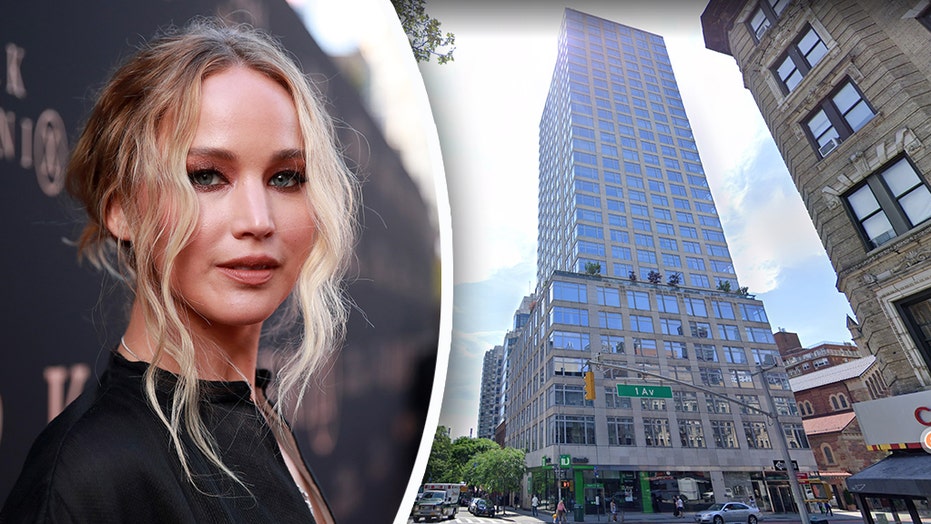 Actress Jennifer Lawrence has sold her Manhattan penthouse at a multimillion-dollar loss as New Yorkers flock to new ground amid the coronavirus pandemic and other concerns plaguing the Big Apple.

The 4,073-square-foot, three-bedroom condo on the Upper East Side, was last listed for about $12 million – after Lawrence bought it for $15.6 million through an LLC, according to the New York Post.

It sits atop a 30-story luxury building that boasts a “paparazzi-proof garage,” the outlet reported. The “Hunger Games” star had reportedly been trying to sell the penthouse for at least a year.

But the $3 million hit comes as some New Yorkers have been fleeing the city.

Ross Sapir, the president of Roadway Moving, a city-based moving company, told Fox Business in early June that the moving industry had been booming during the pandemic.

“I’ve never seen such growth,” he said. “[Business is] double or triple compared to any other season as far as moving out of the city.”

Due to the coronavirus, many people have been working from home – or from pretty much anywhere with internet access. And people who can afford to move out have done so in droves.

Even in normal times, New York has a high rate of residents moving elsewhere, according to United Van Lines. But the city saw a 40 percent increase in people packing up and moving out this spring as the coronavirus outbreak carried on, the company told Fox Business last month.

In addition to COVID-19, a spike in crime and protests may be leading people to leave. The city disbanded a plainclothes unit designed to get illegal guns off the streets in mid-June. There has also been a spike in shootings.

And the city moved to slash $1 billion from its police budget -- although some critics said that the cuts were basically the result of gimmicks.