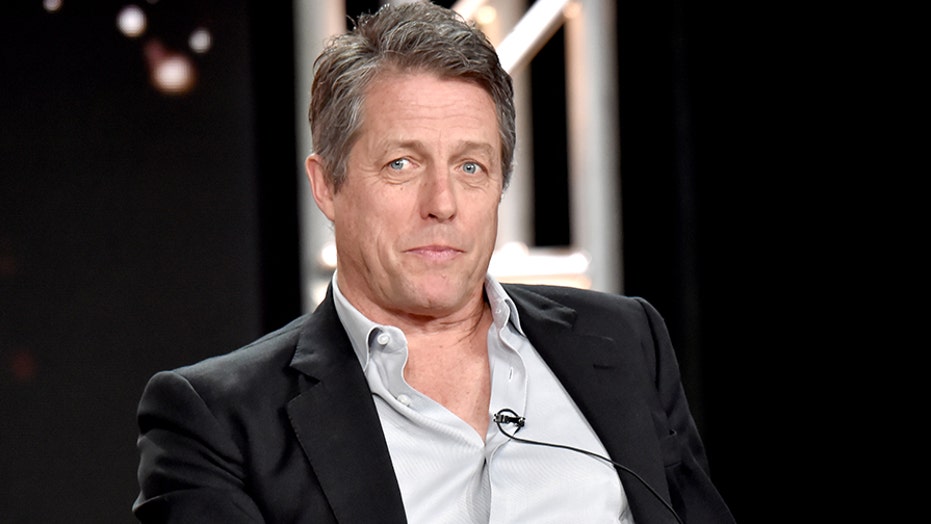 Hugh Grant revealed that, of all his co-stars, he only still gets along with Renee Zellweger.

The duo starred together in the 2001 romantic comedy “Bridget Jones’s Diary,” about a woman who chronicles her life’s struggle to find love in a diary. Grant plays one of two men vying for her affection along with a character played by Colin Firth. Grant and Zellweger reprised their roles in two sequels.

Speaking during an interview on SiriusXM’s “The Jess Cagle Show,” the 60-year-old actor got frank about his ongoing relationship with his co-stars, noting that Zellweger is one of the few women he’s worked with whom he still keeps in touch with.

"I love Renée. Uh, she's one of the few actresses I haven't fallen out with," Grant told the host. "And, we, we got on very well together and, we still exchange long emails."

He continued: “Hers in particular, at least 70 pages each, interesting stuff, but quite hard to decipher and, she's a properly good egg and a genius. Did you see her Judy... Garland? About as good as acting gets."

In 2020, Zellweger won her second Academy Award, taking home the best actress accolade for her role in the biopic of Judy Garland. She previously won best supporting actress for “Cold Mountain” and was nominated for “Chicago” and “Bridget Jones’s Diary.”

Elsewhere in the interview, Grant opened up about his latest female co-star, Nicole Kidman. He and the “Big Little Lies” star appear together in the HBO series “The Undoing.” He noted how Kidman got around her Australian accent for the show.

Hugh Grant opened up about maintaining a friendship with Renee Zellweger. (Jeff Kravitz/Getty Images for WarnerMedia)

“Nicole has always, she's done loads of films with an American accent... people think of her as half and half," he explained. "As for me, it's not that I can't do an American accent it's, for me, I like to know precisely, very precisely, who characters are and where they've come from, what school did they go to? Which part of that, which town did they live in? What did the dad do for a living? What are their social aspirations or not aspirations? And I know all that with British characters, and I really don't know anything about those kinds of, that kind of detail in America."

He concluded: "So I always worry that I just come out as kind of generic. And then, then I think, well, get an American actor. There's millions of brilliant ones.”