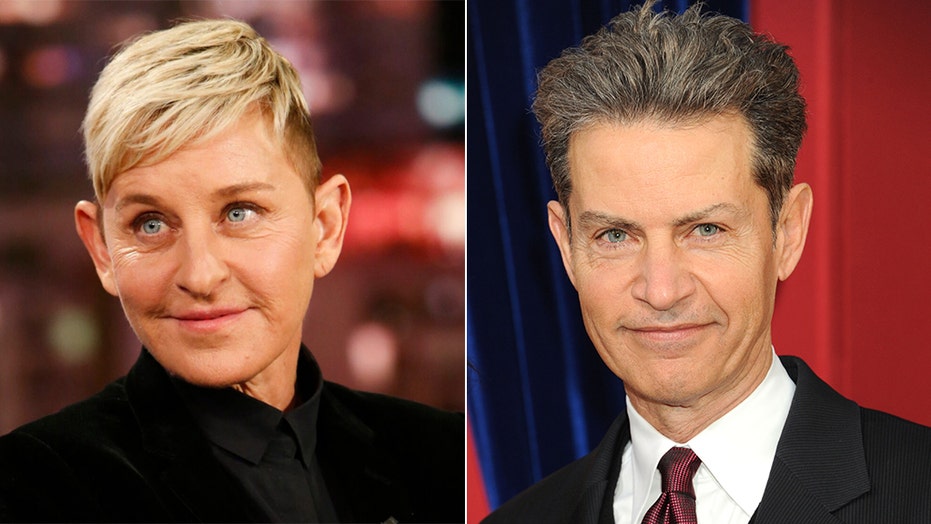 Ellen DeGeneres' brother is coming to her defense amid reports about the alleged toxic work environment that staffers have had to deal with on her eponymous show.

The producer and writer posted two messages on social media on Tuesday.

On Twitter, Vance wrote: "If you think Ellen would knowingly allow bullying or racism on her show, you don’t know my sister. She has been and continues to be a bright light in a dark world. She’s one of the kindest, most generous people you’ll ever meet. And one of the funniest."

Hours later, he followed up with a post on Facebook, which read: "Ok, I need to say something. My sister is being viciously attacked. And let me assure you - it is all bullsh--t."

"I put up a simple statement yesterday that said 'I stand by Ellen.' Only a handful of my Facebook 'friends' responded to it," he continued. "If you don't support Ellen, then you don't support me, so please unfriend me."

Vance went on to say that he is "sick and tired" of his sister "being attacked."

"She always has - and always will - stand against bullying of any kind. She's a smart, strong woman who has made a positive difference in the world. And to my friends who did respond with support for Ellen and my family, thank you so much. It means a lot," Vance concluded.

On Monday, the actress, who married DeGeneres in 2008, shared a blue-and-white poster on social media that reads, "I Stand By Ellen."

“To all our fans….we see you,” the 47-year-old star wrote on Instagram. “Thank you for your support. #stopbotattacks #IStandWithEllenDeGeneres #IStandByEllen.”

It was not clear what de Rossi meant by "bot attacks." A representative for de Rossi did not respond to Fox News' previous request for comment.

After multiple accusations from current and former employees of “The Ellen DeGeneres Show," parent company WarnerMedia launched an internal investigation in July.

Then, on July 30 it was reported that DeGeneres herself finally spoke out in a memo to staff.

"On day one of our show, I told everyone in our first meeting that 'The Ellen DeGeneres Show' would be a place of happiness – no one would ever raise their voice, and everyone would be treated with respect," DeGeneres began. "Obviously, something changed, and I am disappointed to learn that this has not been the case. And for that, I am sorry. Anyone who knows me knows it’s the opposite of what I believe and what I hoped for our show."

DeGeneres continued, explaining that as the show has "grown exponentially," she has had to turn to others to self-manage, which some employees did not do.

"That will now change and I’m committed to ensuring this does not happen again," she stated.

Warner Bros. offered a statement to Fox News at the time, explaining that they "take the recent allegations around the show’s workplace culture very seriously."