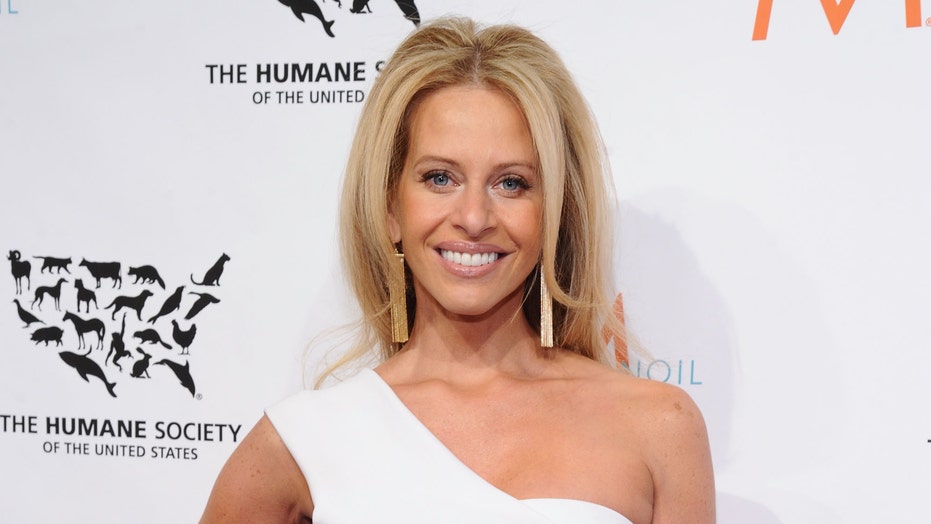 Thomas Manzo, the ex-husband of Dina Manzo from the “The Real Housewives of New Jersey,” pleaded not guilty on Wednesday to charges he allegedly hired a man to attack her current husband, Dave Cantin.

Thomas Manzo appeared in federal court via Zoom after he was arrested in New Jersey for allegedly hiring a reputed mobster, John Perna, to carry out an assault on Cantin in exchange for a "lavish" wedding reception, federal prosecutors said.

Manzo's additional charge of falsifying and concealing court records also comes with a maximum prison sentence of 20 years, if convicted, as does Perna's additional count of conspiracy to commit wire and mail fraud.

According to the indictment filed in late June, Thomas Manzo allegedly hired Perna in the spring of 2015 to assault his ex-wife’s then-boyfriend, Cantin, in exchange for a deeply-"discounted" wedding reception at a Paterson, N.J., restaurant, the Brownstone, where Thomas Manzo is an owner, prosecutors said. The alleged assault occurred in July 2015.

The following month, Perna held a “lavish" wedding reception at the restaurant for a fraction of the price, prosecutors said. More than 330 people attended, including many members of the Lucchese crime family, authorities said.

Prior to Wednesday's arraignment, Critchley told Page Six his client is “absolutely innocent, and the allegations more resemble a fictionalized plot of a reality TV show, and will be proven to be nothing more than that.”

Meanwhile, Dina Manzo and Cantin's civil attorney, Andrew Brettler, told the outlet that “both of them were victims of a horrific home invasion and attack. We have complete faith in the law enforcement authorities to see that Dina and Dave get the justice they deserve.”

Dina Manzo appeared on four seasons of "The Real Housewives of New Jersey" before officially departing in 2015 to relocate to California, where she married Cantin in 2017.

She has one daughter, Lexi, from a previous relationship.