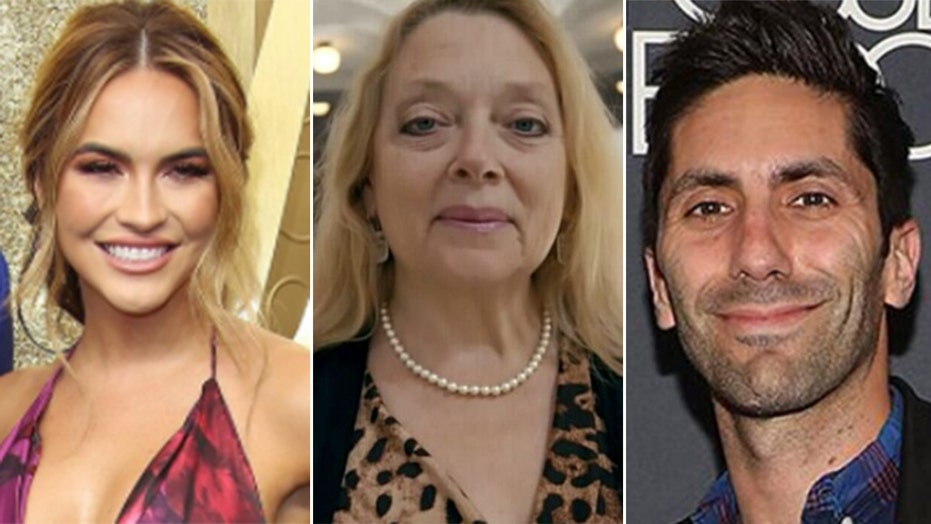 The celebrity lineup for "Dancing with the Stars" Season 29 was announced Wednesday and it features quite the mix of entertainers.

ABC officially revealed the new cast on "Good Morning America." The new season is set to debut Sept. 14 with its new host, supermodel and businesswoman Tyra Banks, following the departures of Tom Bergeron and Erin Andrews.

Chrishell Stause, Carole Baskin and Nev Schulman are among several celebrities announced as contestants on Season 29 of 'Dancing with the Stars.' (WireImage/Netflix/Getty)

Tom Bergeron and Erin Andrews are out as hosts of 'DWTS.' (Eric McCandless/Walt Disney Television via Getty Images)

The announcement comes on the heels of a teaser the reality competition show released Monday across social media, which was met with cries from fans sharing their pent-up emotions about Bergeron and Andrews’ exit from the show in July.

In addition to her new role as host, Banks is an executive producer of the show alongside Andrew Llinares.