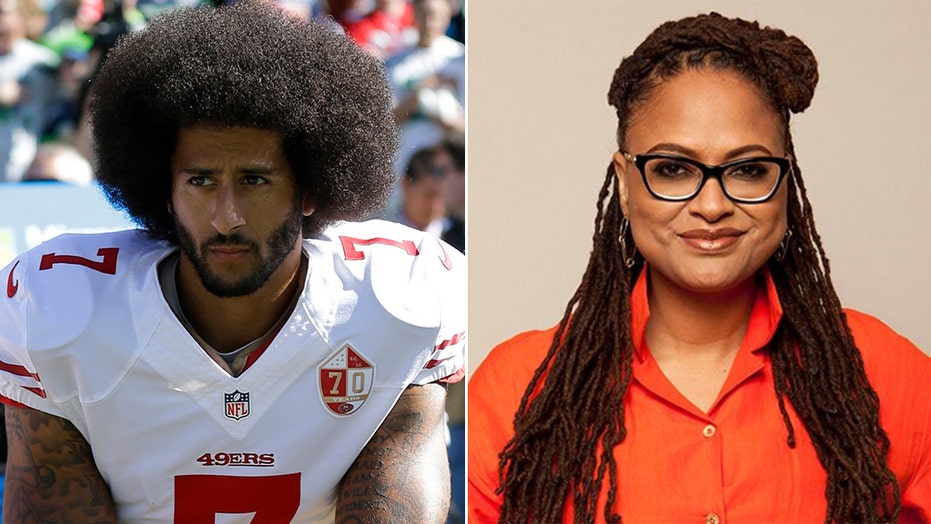 Colin Kaepernick and Ava DuVernay are teaming up for a new project on Netflix.

The director and athlete/activist announced they are working on a new scripted limited series, "Colin in Black & White," which will focus on Kaepernick’s "formative high school years, lending meaningful insight into the acts and experiences that led him to become the activist he is today."

DuVernay and Kaepernick will produce and the former quarterback will narrate the six episodes while an actor will play the younger version of him.

NETFLIX SERIES 'THE WITCHER' TO RESUME FILMING IN AUGUST

"With his act of protest, Colin Kaepernick ignited a national conversation about race and justice with far-reaching consequences for football, culture and for him, personally,” DuVernay said in a press release on Monday. “Colin’s story has much to say about identity, sports and the enduring spirit of protest and resilience. I couldn’t be happier than to tell this story with the team at Netflix.”

“Too often we see race and Black stories portrayed through a white lens,” said Kaepernick. “We seek to give new perspective to the differing realities that Black people face. We explore the racial conflicts I faced as an adopted Black man in a white community, during my high school years. It’s an honor to bring these stories to life in collaboration with Ava for the world to see.”

Cindy Holland, vice president, Original Content for Netflix, said, “We’re proud to bring Colin’s experience and his creative vision to life as he joins Ava to share his powerful story and message with all our members around the world."

"It is an unparalleled union of two strong and defining voices coming together to tell the story about what it’s like to be Black in America."

In 2016, the former San Francisco 49ers player began kneeling during the national anthem to protest police brutality and racial inequality, drawing both support and criticism, with his detractors including President Donald Trump. Kaepernick became a free agent in 2017 but went unsigned.

Kaepernick also has other media projects in the works, including a deal with Audible for the audio recording of his upcoming memoir.

Meanwhile, DuVernay's past credits include the Emmy award-winning series “When They See Us,” which dramatized the Central Park Five case, and the Oscar-nominated documentary “13th.”