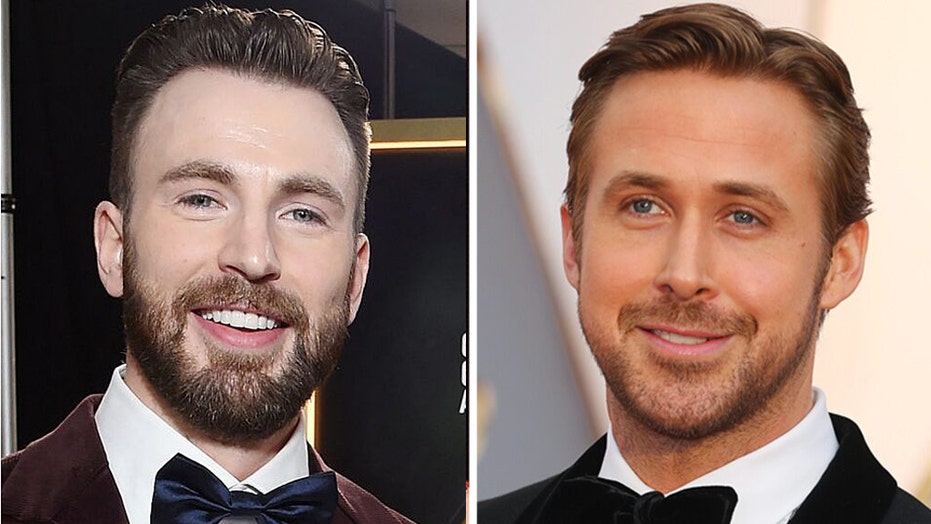 Chris Evans and Ryan Gosling will face-off in a new Netflix thriller film from the brain trusts behind “Avengers: Endgame.”

The writers and directors behind the Marvel Studios movie are set to bring “The Gray Man” – a film based on a series of bestsellers from Mark Greaney – to the streaming giant and the big wigs have committed more than $200 million to the project that will see Evans opposite Gosling as his character’s arch-nemesis, according to Deadline.

The astronomical figure is significant given the fact that it will mark the first time in the company’s history that it has elected to climb to such heights in order to finance a blockbuster of this scale. 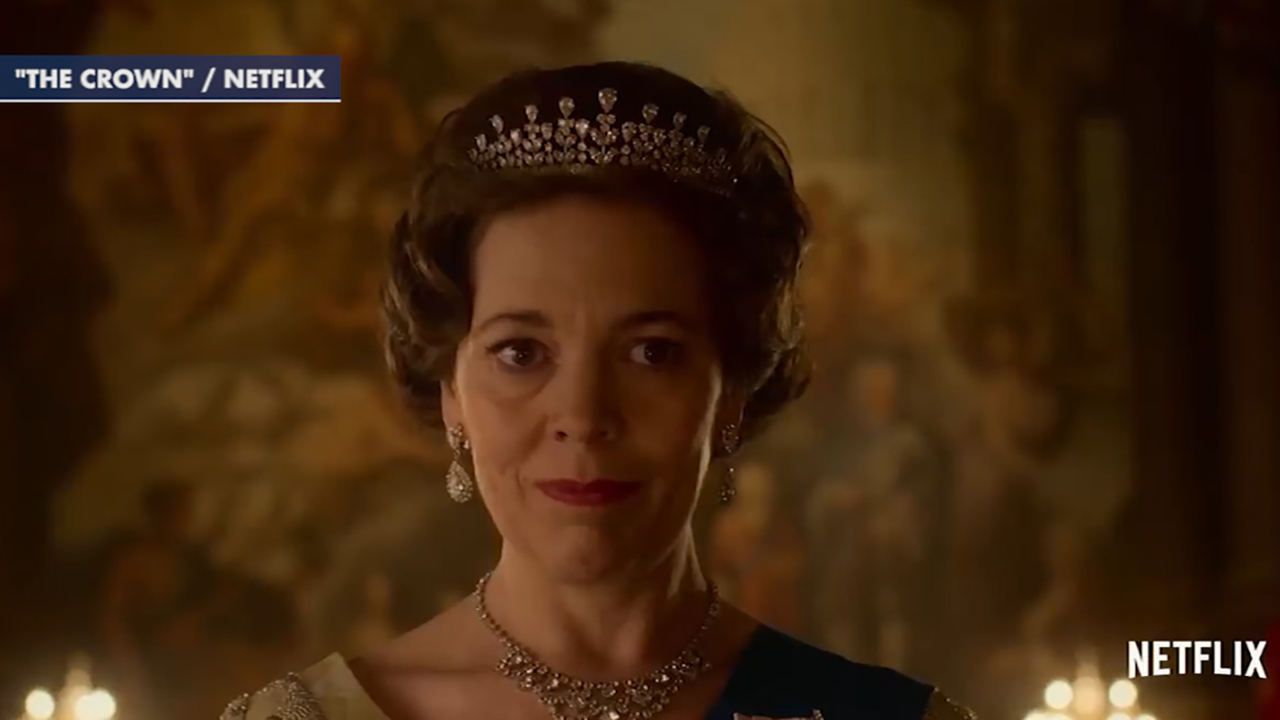 Gosling, 39, is tapped to star as an ex-CIA operative, Court Gentry, who has since become a gun-for-hire while Evans, also 39, plays Gentry’s former colleague, Lloyd Hansen, who is handed the obvious assignment of pursuing Gentry.

11 MALE ACTORS WHO HAVE BULKED UP FOR ROLES

“The Gray Man” will be written and directed by Joe and Anthony Russo, two brothers who Evans is incredibly familiar with, in the sense that the Russo brothers also helmed “Captain America: The Winter Soldier,” which starred Evans in 2014.

Per Deadline, “The Gray Man” is to be produced by Russo brothers’ newly-minted production arm, AGBO, and the action thriller carries with it a cinematic vibe reminiscent of a Jason Bourne-meets-James Bond mashup.

“The movie is a real mano a mano between those two great actors who represent two different versions of the CIA, in what it can be, and what it can do,” Anthony Russo told Deadline. “For those who were fans of 'Captain America: Winter Soldier,' this is us moving into that territory in more of a real-world setting. That’s what this movie really means for us.”

Chris Evans, left, and Ryan Gosling are set to star in the new Netflix film, 'The Gray Man.' It will be the first time the company has ever committed $200 million to a project.  (Getty)

What’s more, is the original “Gray Man” project reportedly began its development some years back at New Regency with Brad Pitt and James Gray tied to the project at the time, however, the project stalled and the Russos swooped in and have been quietly developing it for years, according to the outlet.

‘AVENGERS: ENDGAME' STAR DON CHEADLE TEASES WHAT COULD COME NEXT FROM THE MARVEL CINEMATIC UNIVERSE

With the large scope of the “The Gray Man” novels, the Russo team aims to forge a franchise for the Greaney series.

Added Joe Russo of the film’s scale to Deadline: “The intention is for it to be competitive with any theatrical, and the ability to do it with Gosling and Evans is a dream for us. The idea is to create a franchise and build out a whole universe, with Ryan at the center of it. We have all committed to the first movie, and that’s got to be great to get us to the second movie.”

He continued: “These are master assassins, and Gosling’s characters gets burned by the CIA and Evans’ character has to hunt him down. We have a great working relationship with Netflix, and we go back almost 20 years with Scott Stuber. We formed AGBO to be an agnostic storytelling company, where we figure out the best platform. We think Netflix is the perfect place for this film.”