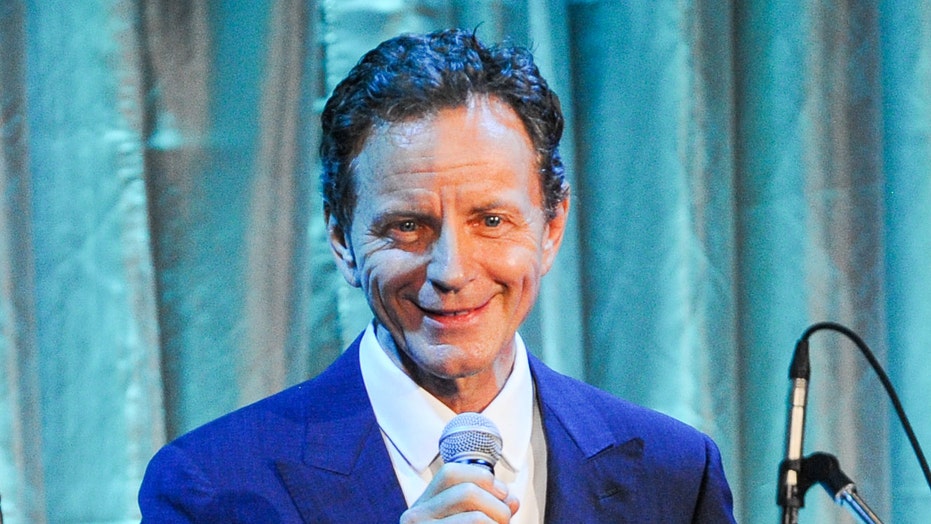 Brent Carver, the Broadway actor known for winning a Tony award in 1993 for his role in "The Kiss of the Spider Woman," died on Tuesday.

His family revealed on Facebook that he died at his home in Cranbrook, British Columbia. He was 68 years old.

“Our family is sharing news of Brent Carver’s passing on Aug 4 at home in Cranbrook, BC, his birthplace and favorite place on Earth,” read a family statement. “Blessed with many talents and a natural love of theatre, Brent was always known as a first-class performer, unique in the presentation of his craft, delighting audiences through film, TV, stage and concert performances.”

The cause of death wasn't revealed.

Carver’s co-star in "Kiss of the Spider Woman" paid tribute to the star.

“My heart is broken at the loss of my great friend and amazing artist, Brent Carver. I shall miss him more than I can say," she said.

Ontario’s Stratford Festival also released a statement. Carver performed there for nine seasons. His most recent performance was in 2017’s "Twelfth Night" and "The School of Scandal."