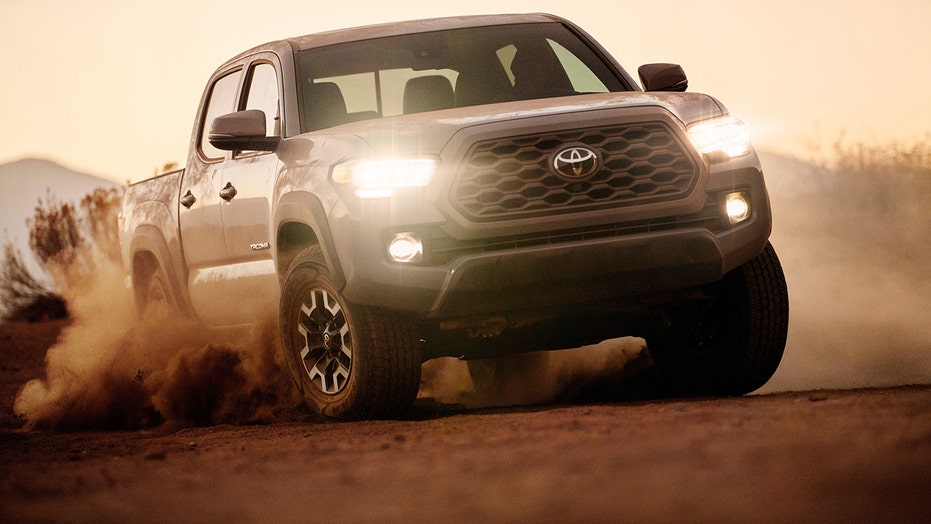 The Ford F-150 and Toyota Tacoma were the best-selling large and midsize pickups in the coronavirus-hit second quarter of 2020, as pickups outsold passenger cars for the first time ever in April, but which ones were the fastest-selling?

iSeeCars.com analyzed sales from March through June to determine what trucks spent the least time on the lot. The average for new pickups was 104 days, compared with 96.9 for all new vehicles. Both figures are larger than usual due to the economic downturn during the period. The numbers for each model include leftover vehicles from previous model years.

The Tacoma topped the list at 72.6 days. Toyota typically sells as many of the popular pickups as it is capable of building, and production during the period was reduced due to factory closures.

The Honda Ridgeline, which is one of the lowest-volume models – just 6,380 were sold in the second quarter of this year, compared with 51,062 Tacomas – was second at 77.4 days.

The GMC Sierra 1500 edged out its Chevrolet Silverado 1500 twin at 83.9 days to 85.1, while the full-size Toyota Tundra – which is another perennially capacity-constrained model – rounded out the top five at 89 days.

The rest of the pickups – including the best-selling F-150 – all came in under the average, due to the vagaries of supply and demand. The longer vehicles take to sell, the more likely shoppers are to find generous incentives.

Here is the full list of every light-duty pickup and how many days it took to sell one during the reporting period: